Who doesn’t love SpongeBob? My boys I think have seen every episode more than once. I love hearing them laugh at all SpongeBob’s silly things. Can’t forget SpongeBob’s best friend Patrick, and pet Gary or Squidward and Eugene. Get out the magic conch! Birthday Express has everything you need to throw a SpongeBob Birthday Party!They have so many great SpongeBob birthday decorations that your only challenge will be deciding on which ones to use! Here are a few ideas that will compliment any SpongeBob party theme:Invitations – Let SpongeBob’s smiling face get your guests in the adventurous spirit with SpongeBob Invitations! You can also personalize them by gluing them to an actual sponge or cutting a starfish or pineapple from stock paper and including it inside the invitation with a special message for your guests.Party Decor – Birthday Express has it all when it comes to SpongeBob birthday decorations. SpongeBob Scene Setter Decoration Set is a must-have for an underwater-themed party. And what would SpongeBob say about a party without table decorations or a pinata? Barnacles, that’s what! You can also hang blue streamers from the ceiling to resemble waves and green ones for seaweed. And, of course, don’t forget to play SpongeBob music in the background!Food & Drink – What better food to put on SpongeBob Classic Square Dinner Plates than fish sticks, SpongeBob Pirate’s Booty popcorn, goldfish crackers, and Krusty Krab Cakes (actual crab cakes or hamburgers). You can also make yellow cake cupcakes with yellow frosting and showcase them on the SpongeBob Cupcake Stand.And most of all … have F.U.N. the SpongeBob way:F is for friends who do stuff togetherU is for you and meN is for anywhere and anytime at allDown here in the deep blue sea! 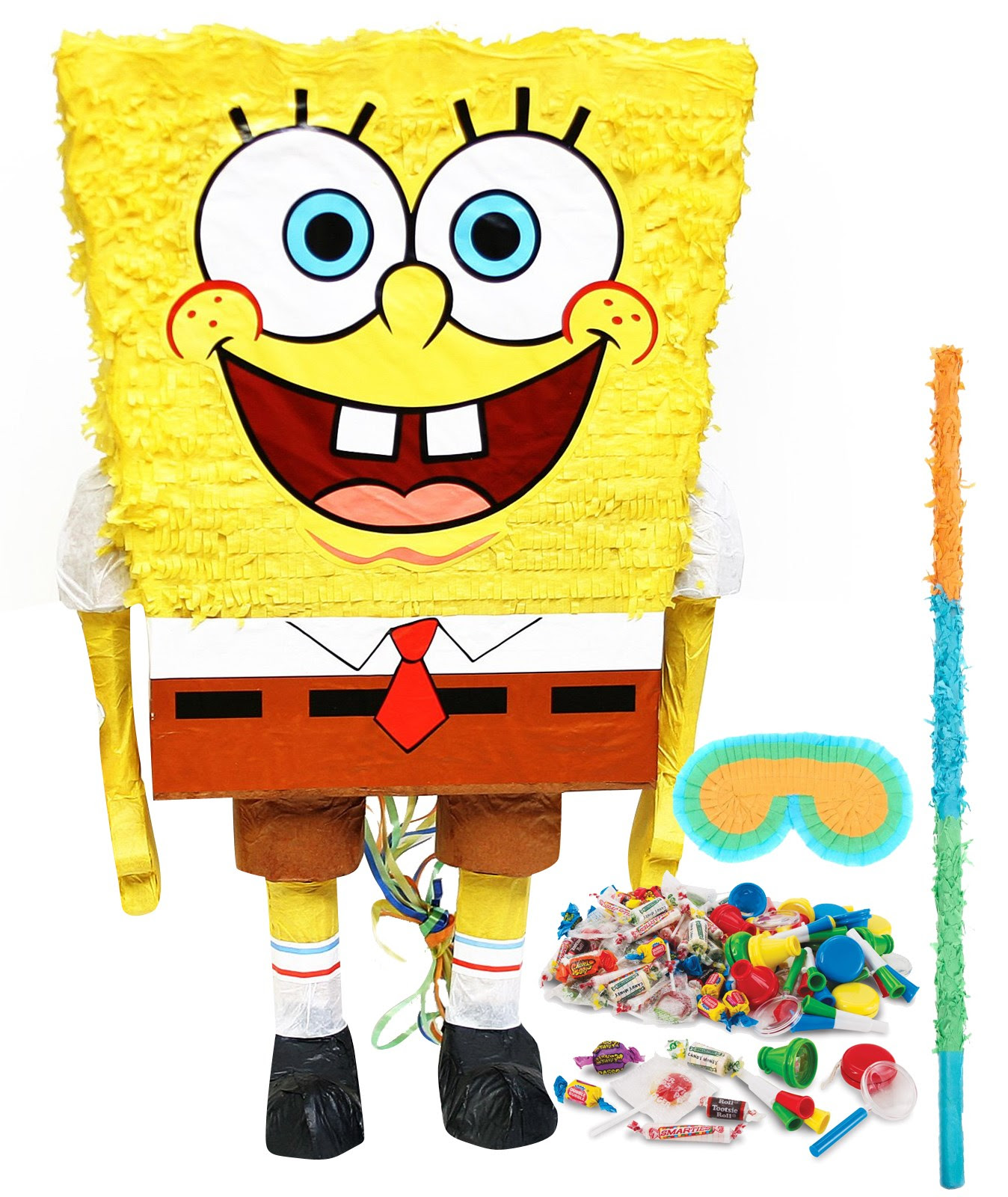 Search for a recipe